Mona Veum Bækkelund is a Norwegian Soul/Rock singer. First and foremost she fronts as a lead singer for several soul/pop bands (events, festivals, scene), but also hired for backing vocals (live and recordings), advertising/radio jingles, TV (Beat for Beat etc.), touring with Concerts Norway, which is a concert activity subsidized by the government. 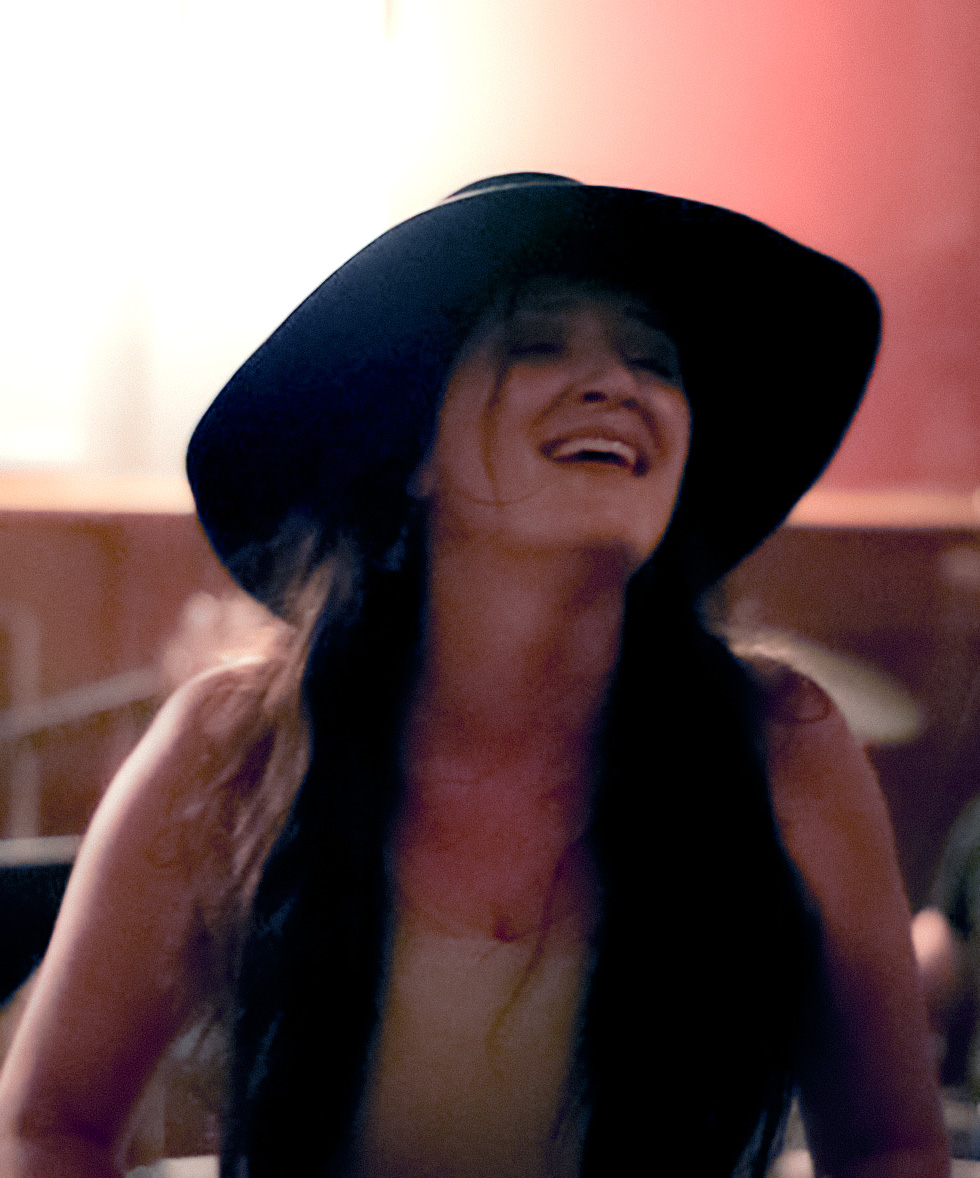 Mona's voice has been described as a mix of the soul of Aretha Franklin and Amy Winehouse, the spirit of Janis Joplin, the energy of Beth Hart and the vulnerability of Radka Toneff. Norwegian press and audience has been predicting her an international career since she started singing professionally in her early twenties.

Mona started her singing career at the age of nine by recording "Jul i Andeby" and "Fest i Andeby" produced by Norway's "Grand old man" in Norwegian pop industry; Arne Bendiksen. She has been working all over the country, but has also, for the last five years, been regularly hired as an artist in Italy (Venice and St.Maria deLeucca).

The summer of 2009, Mona was luckily chosen to go on tour with Donkeyboy to front their big hit "Ambitions". The band won 3 statues (Spellemannspriser) at the National Music Awards the same year for their album.

Since 2010, Mona has expanded her repertoire by getting back to where she started as a freelance (with jazz), singing with different big bands, and she is at the moment the lead singer for Big Boss Band and Bajazz Big Band, besides playing a party repertoire in Sweden(with keyboardist and, for 10 years, co-worker Lorenzo Nardocci).

2011-2014 have also been years where she has contributed by arranging and doing backing vocals on different cd's. Among these artist are Andre Holstad (Virgin), Stina Stenerud (Hunter rec), Bjølsen Valsemølle (Grappa) and Depui (Ghost Town). Mona also had the honor of performing for the Norwegian Royal Family at a Royal wedding party in 2014.

2014: GoodTimes, The Covers and Triowings is her latest party/dance/event/wedding projects. The bands offers you highly skilled musicians,who have picked the best and most memorable standards, disco, pop and soul classics to make sure you get the party atmosphere you want, tailored to your needs;) Further plans for 2014 will be to start singing at clubs again. Her long lost baby Soulville had their first concert at Stopp Pressen scene in Oslo the April 12th. The "mission" of Soulville is to make a perfect sound-alike and look-alike show in due to the sixties. Ten musicians all together, proudly present their love for the soul of the sixties.

Currently (autumn 2015), Mona is on a nation wide tour with the success show Elvis! featuring Vidar Busk, Paal Flaata, Stephen Ackles, and directed by Gusty Ytterdahl. At the moment, the Elvis shows are booked until April 2016.

In addition to her busy tour- and artist schedule, Mona is currently attending Musicology studies at the University of Oslo.